Defend your spider web from an onslaught of bugs in this frenetic revival of the cult classic twin-stick shooter, all while jamming to an infectious original score by Megan McDuffee. Play solo or tag in a friend for local co-op across 30 unique challenges or the endless arcade mode. 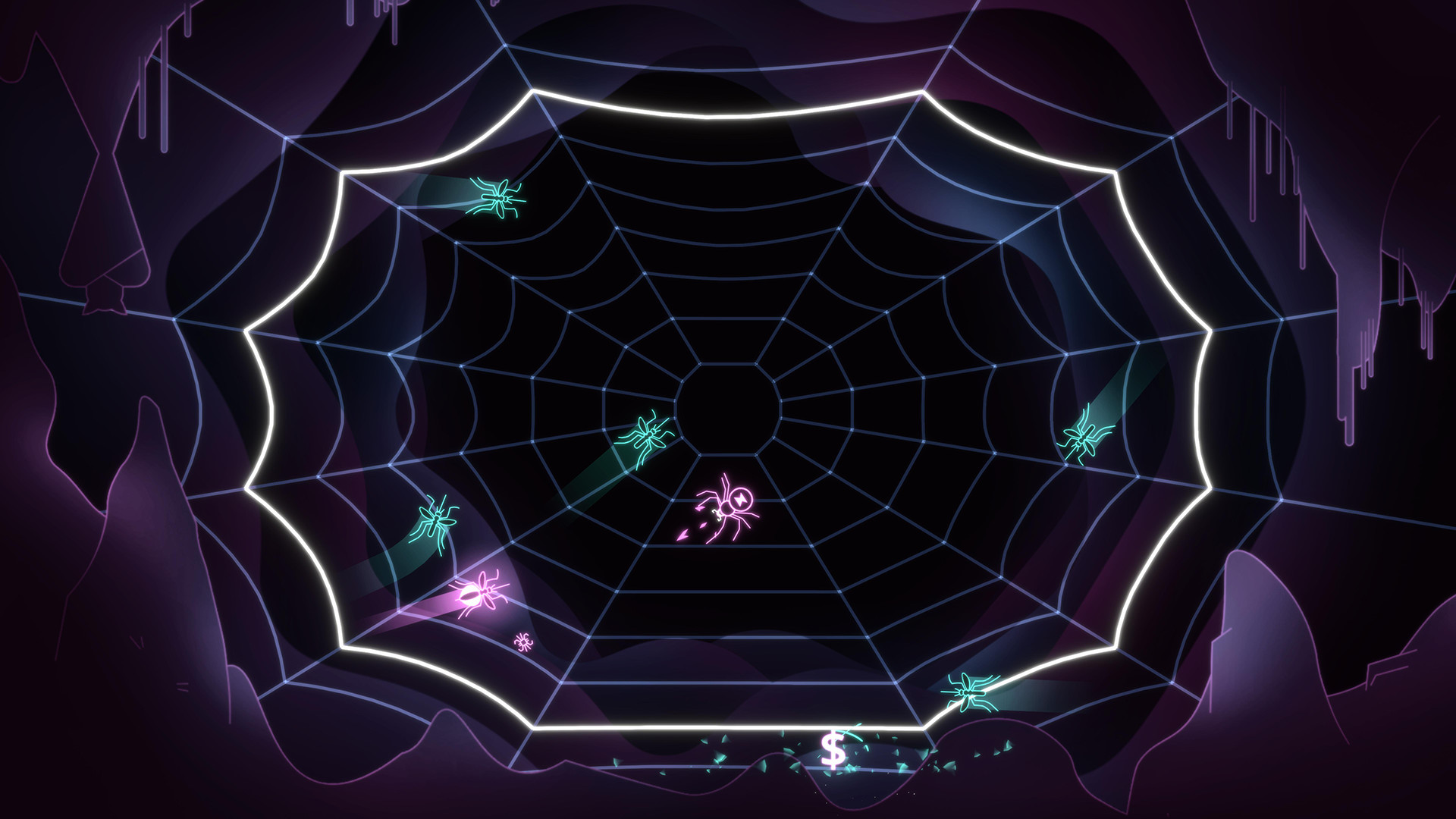