The original brick breaker returns with its toughest challenge yet. Survive as long as you can in arcade or take on one of 50 challenges picking up game-changing power-ups along the way. 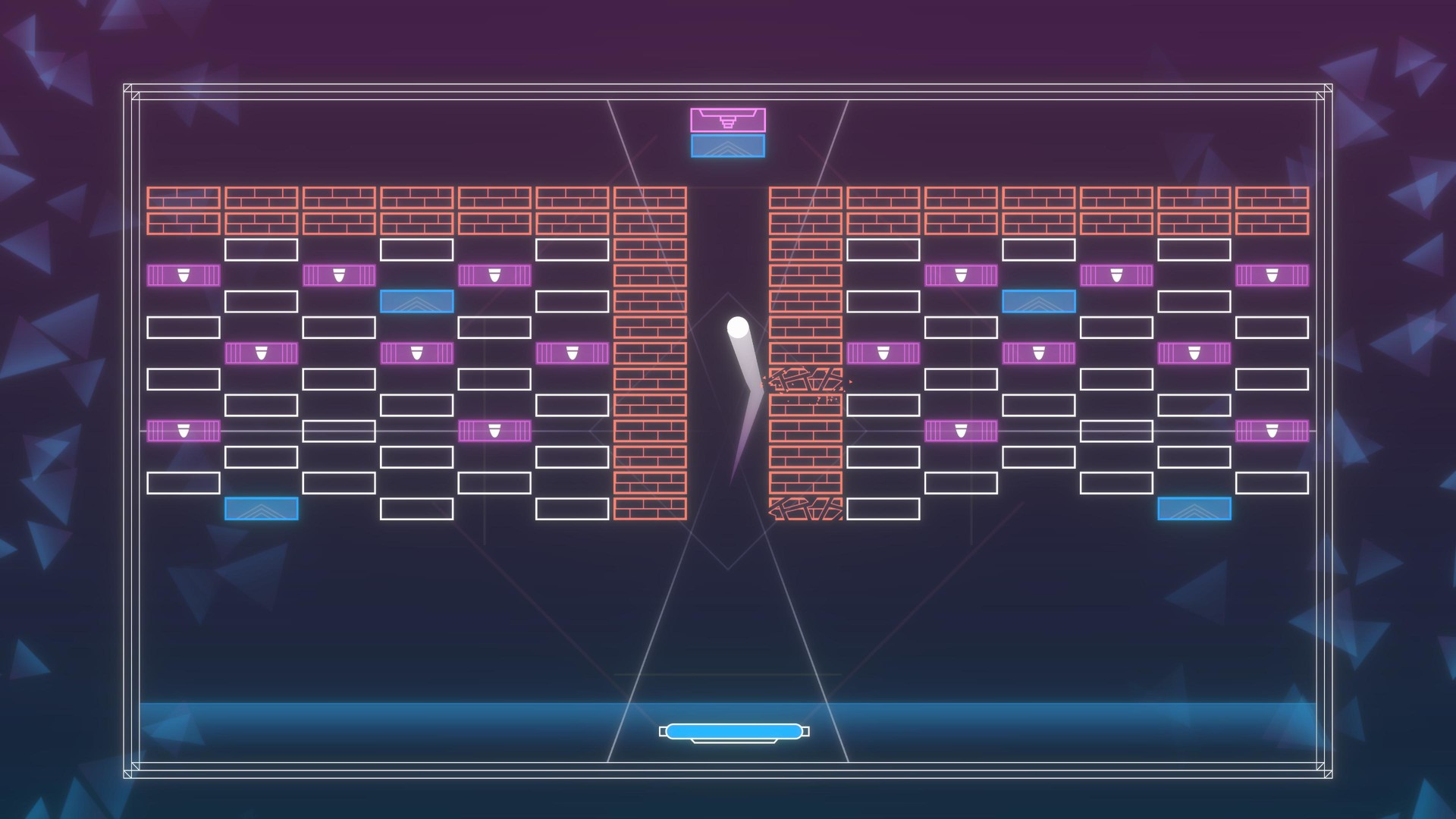