ABOUT Empire of Ember

Become a battlemage, build a city, and command your troops in this fantasy warfare simulator. Jump into the fray and use your might, magic, and wits to fight enemies in battles of up to a hundred units and fully destructible city siege combat. The fate of an empire is in your hands.

Support the developers by buying Empire of Ember 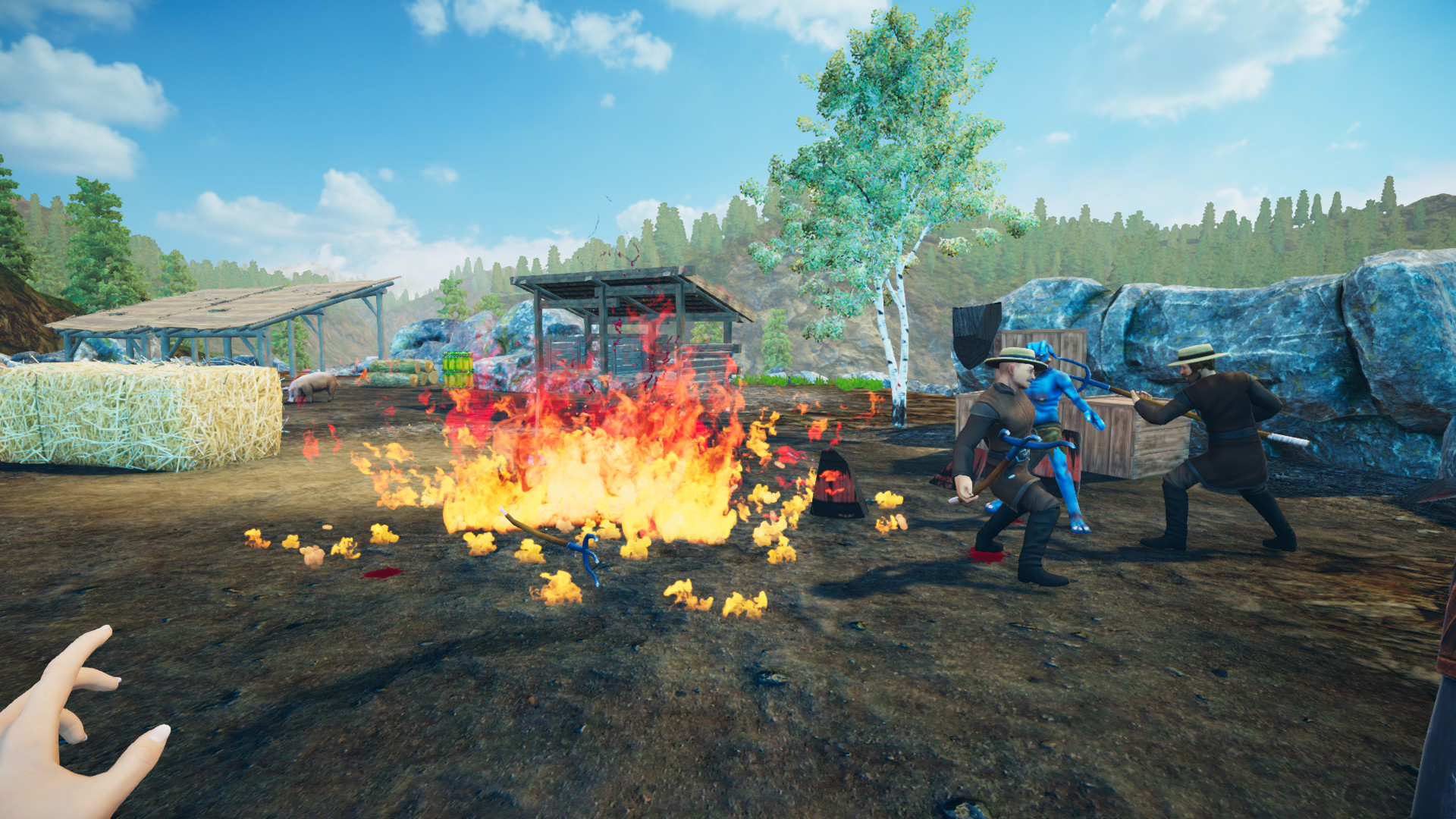